In Franciacorta, quality is an ancient tradition.

From immemorial time, vines have thrived on these morainal hills south of Lake Iseo, as proven by the discovery of grape seeds in local prehistoric settlements. These hills, generated thousands of years ago by the movement of glaciers, are comprised of pebbles, silt, and sand, soils that are rich in minerals and well drained, ideal for an harmonic development of vines and the grapes.

The large body of water of the basin of Lake Iseo, and winds that descend from the nearby Camonica Valley, have a positive impact on the climate of Franciacorta, which is particularly mild. The most obvious beneficial effect of this climate can be found in the hundreds of olive trees – Mediterranean plant par excellence – that grow on the hills of Franciacorta.

Since ancient times, the wines produced on these hills were well known, as demonstrated by the writings of Latin authors such as Pliny the Elder, Columella, and Virgil, as well as by the treaties of the sixteenth century of Andrea Bacci and Agostino Gallo. However, the ultimate text was the “Libellus de Vino Mordaci”, written in 1570 by Gerolamo Conforto, a physician from Brescia. This is the most famous and historical demonstration that a wine with “bubbles” was produced in Franciacorta and defined “optimum and very mordacious”.

The production of sparkling wine through the method of fermentation in bottles has been preserved by ancient local families, such as the Ricci Curbastro family. These wines were sold in the local market or used for home consumption.
In 1967, the productive effort of this area was recognized by law, therefore, authorizing the production of Franciacorta DOC (Denomination of Controlled Origin) wines: white, red, and sparkling. The Ricci Curbastro Farm Estate, since that year, has been already among the first 11 producers of Franciacorta DOC. 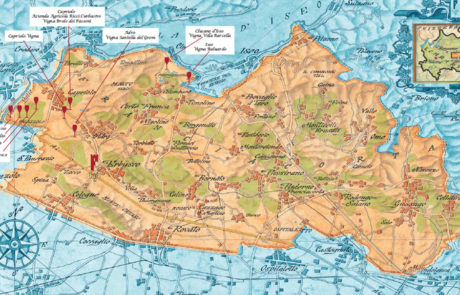 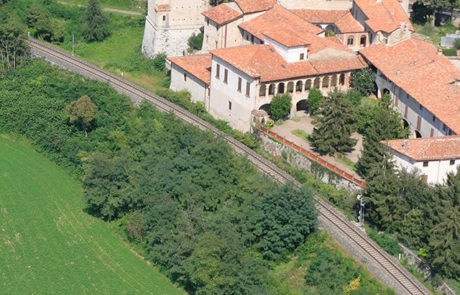 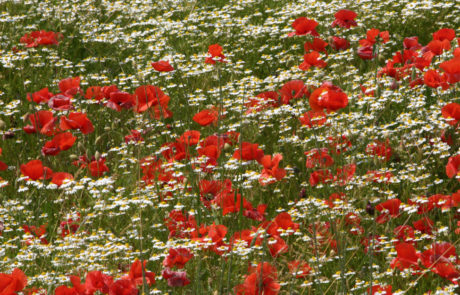 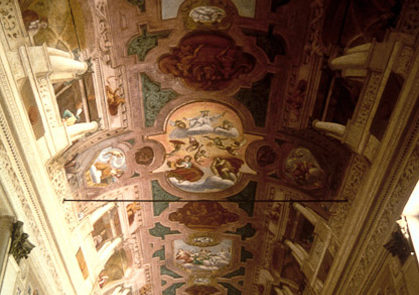 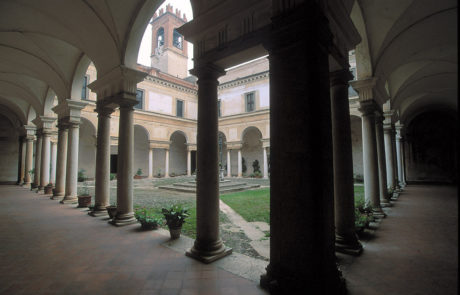 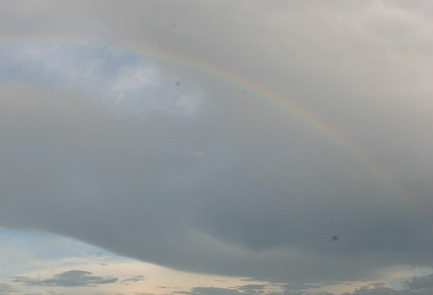 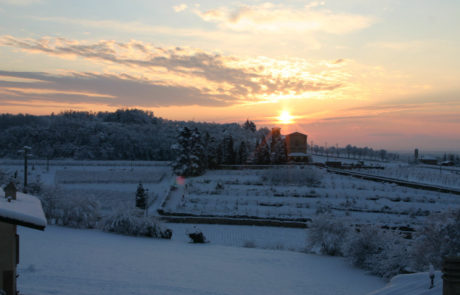 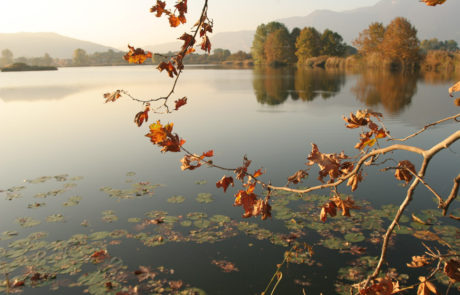 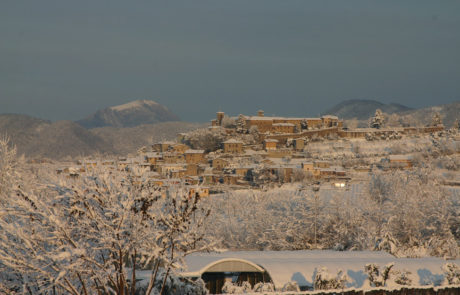 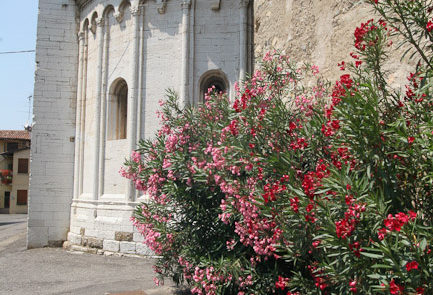 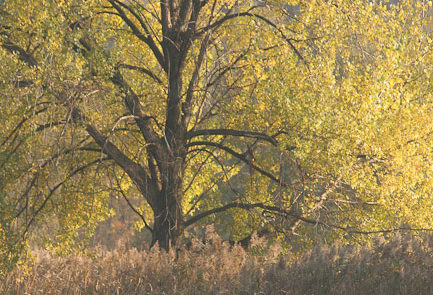 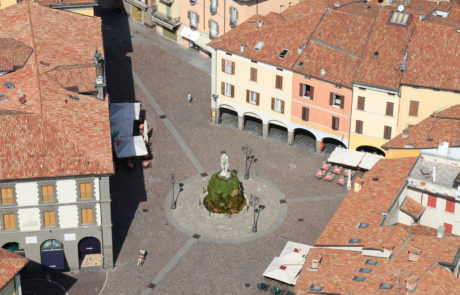 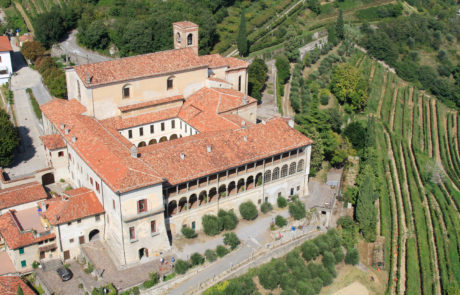 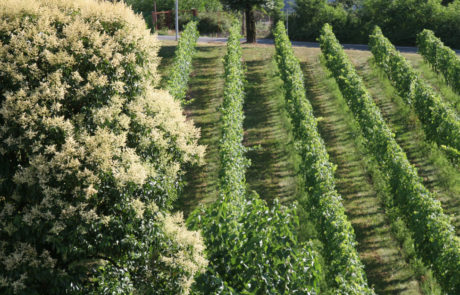 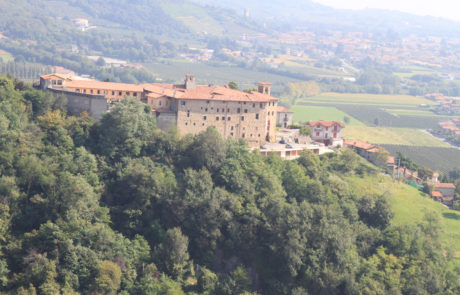 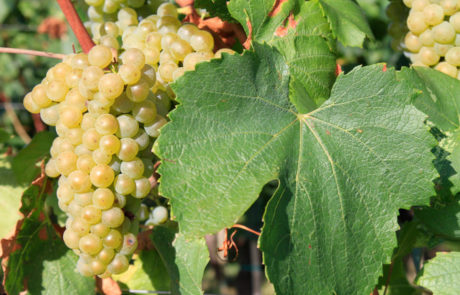 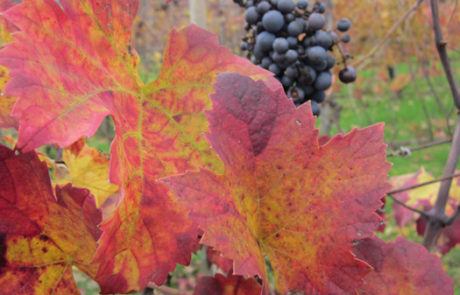